If, due to a disease, the liver is unable to filter out toxins that are produced during digestion, for example, these enter the brain via the blood. HE is a brain disease that occurs as a result of this toxic process. This results in a number of disorders.

As with other diseases or deficiencies, people with HE are easily irritated and have difficulty concentrating. Symptoms more typical of HE are spidery handwriting, slurred speech and difficulties with numbers. It is urgent to check fitness to drive even in the early stages.

If the HE progresses further, common symptoms are depression, confusing everyday objects, drowsiness and apathy. In the most severe cases, this can lead to a coma.

HE is preceded by advanced liver disease. Only when the liver fails in its function of removing toxins, so particularly in the cirrhosis stage, is there a risk of developing HE.

People with a chronic liver disease are advised to have their ammonia levels checked. If those affected or their relatives notice the symptoms described above, this is an important sign of HE that should be taken seriously.

Medications such as l-ornithine, l-aspartate and lactulose help the body to remove toxins and have a laxative effect. The antibiotic rifaximin helps to combat bacterial infections and prevents gastric bleeding. Taking zinc or vitamin B12 supplements can alleviate symptoms if deficiency is present. In the final stage, liver transplantation is necessary for improvement. 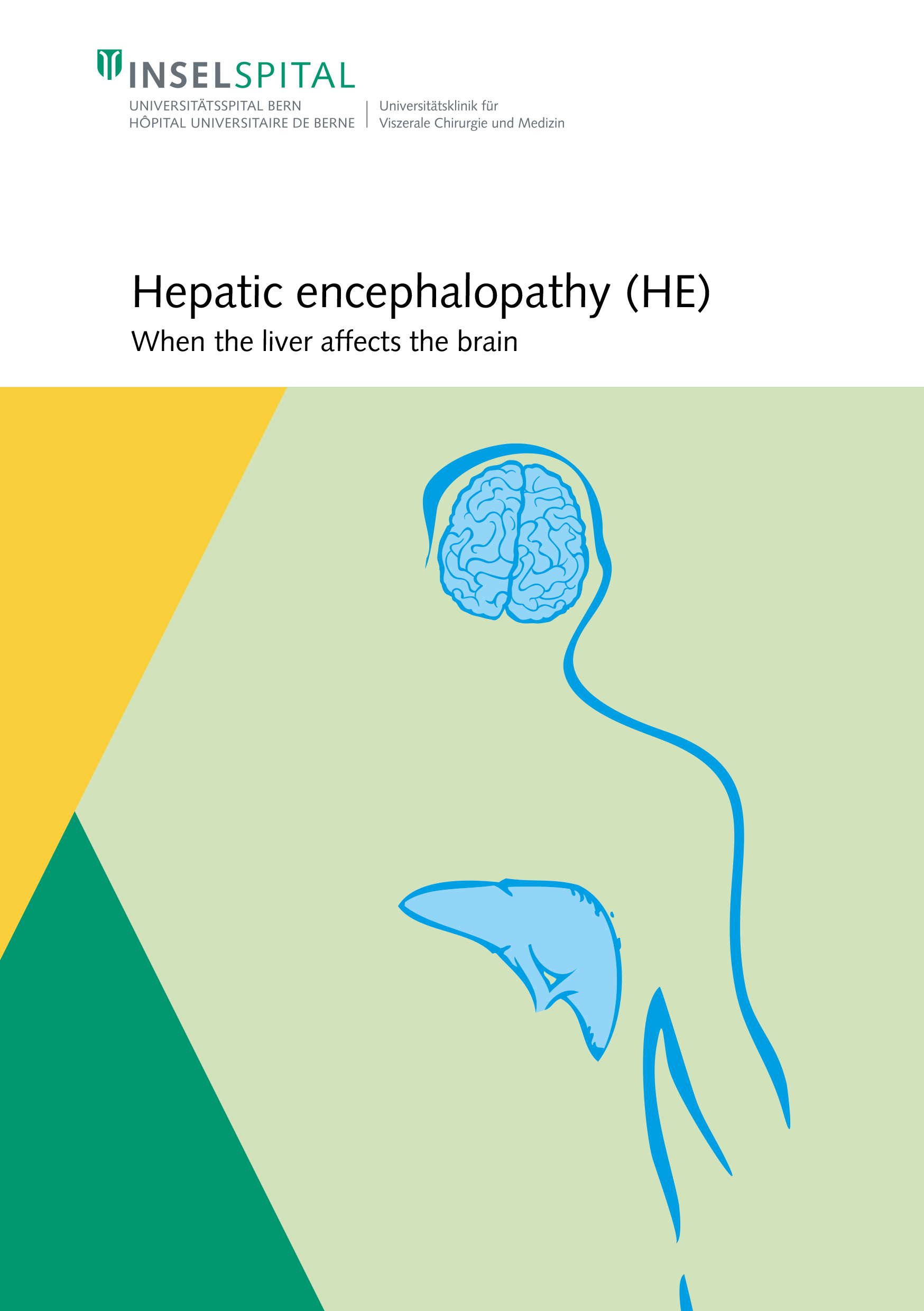